Since 2010 I’ve collaborated with Rawcus Theatre on a few projects.
This year we performed ‘Another Lament’, which was presented by Chamber Made Opera and Rawcus at the Malthouse in June 2012. All the music was based on compositions by Baroque composer Henry Purcell, but heavily re-arranged by me and Jethro Woodward.

In 2011, I was part of their production ‘Small Odysseys’ at The Meat Market (Artshouse, Melbourne). 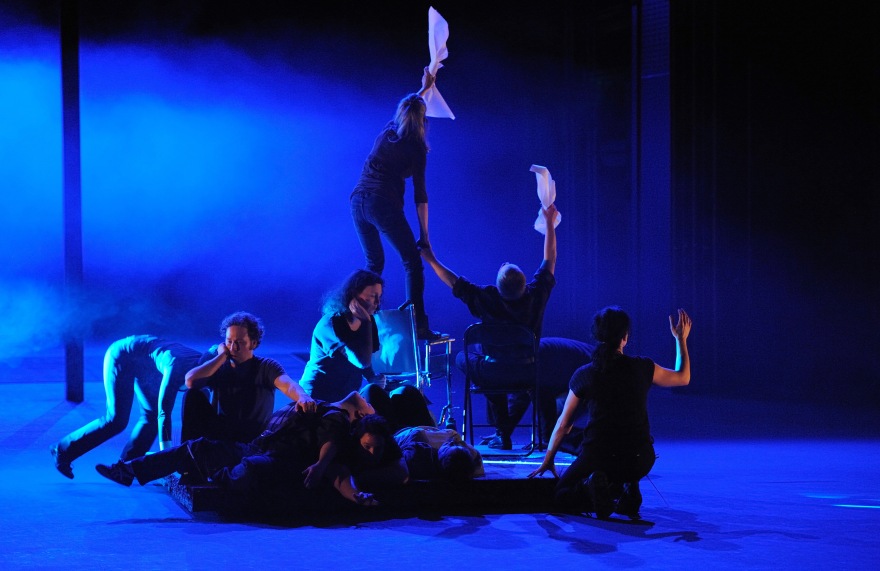